The Hong Kong space port, a drakonage, and antigrav boots

Stealing a baby dragon is easier than you'd think. Especially if you've been put on community service at a drakonage, a shelter for stray dragons and close-to-hatching dragon eggs. Stealing the right dragon: that's tricky, as Ezekiel shortly discovers. 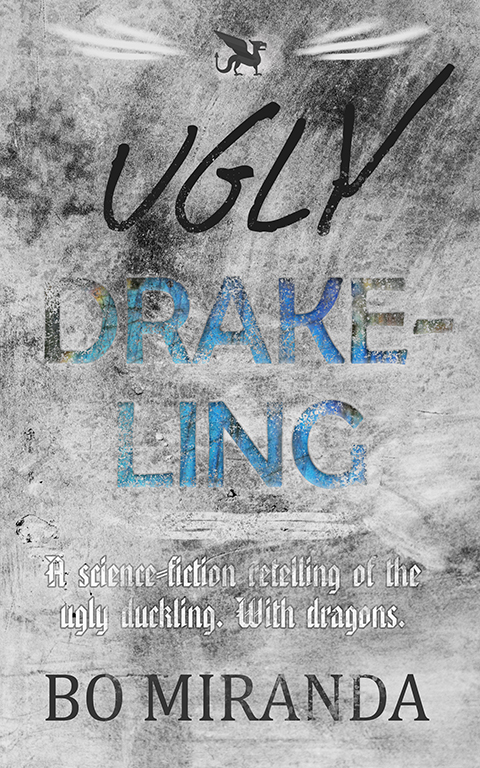 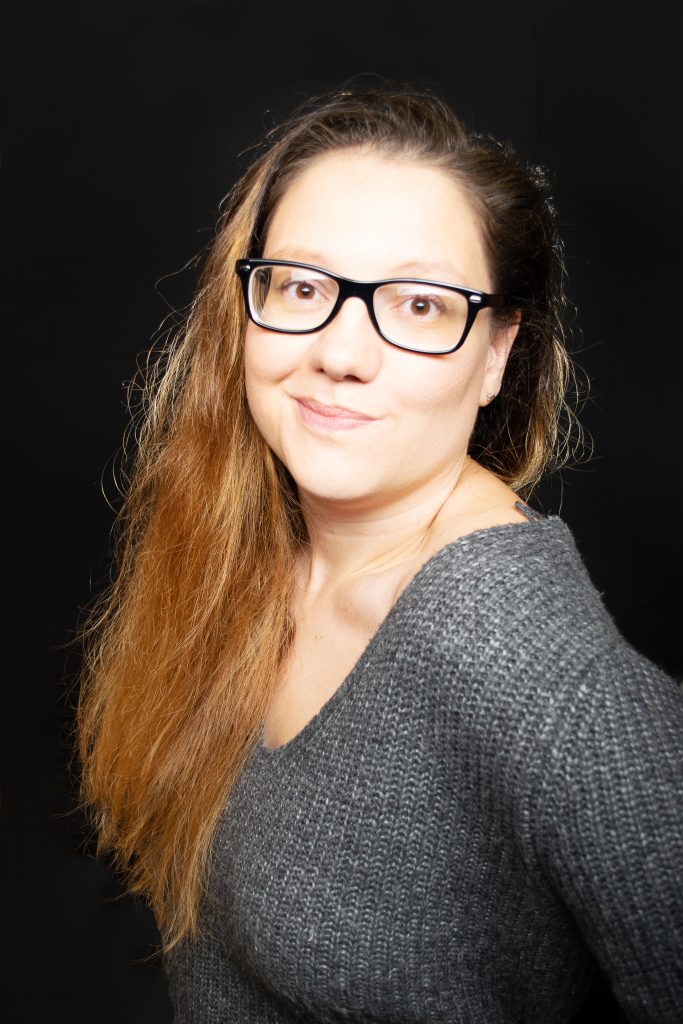 According to Bo, a great story must be so well imagined and told it shows us the truth that is hard to spot amongst the clutter of the real world. She attempts this time and again with varying success, throwing her favourite fantasy creatures and technological inventions into the mix for good measure.

She has been reading and writing furiously ever since she first learned to make sense of the squiggly lines on paper, and through thousands of German books she devoured in her childhood and English books savoured in her teens she has taught herself a lot about language, style, and two different grammar systems (three, if you count her native Swiss German).

Today, she writes in English, but even so she still draws inspiration from many of the German literary masters whose eloquence and stylistic brilliance first awed her.

Her short story, "Ugly Drakeling," released in January 2019 as a stand-alone.


Her first science-fiction novella, "Naked," is due to be released a little later in 2019. 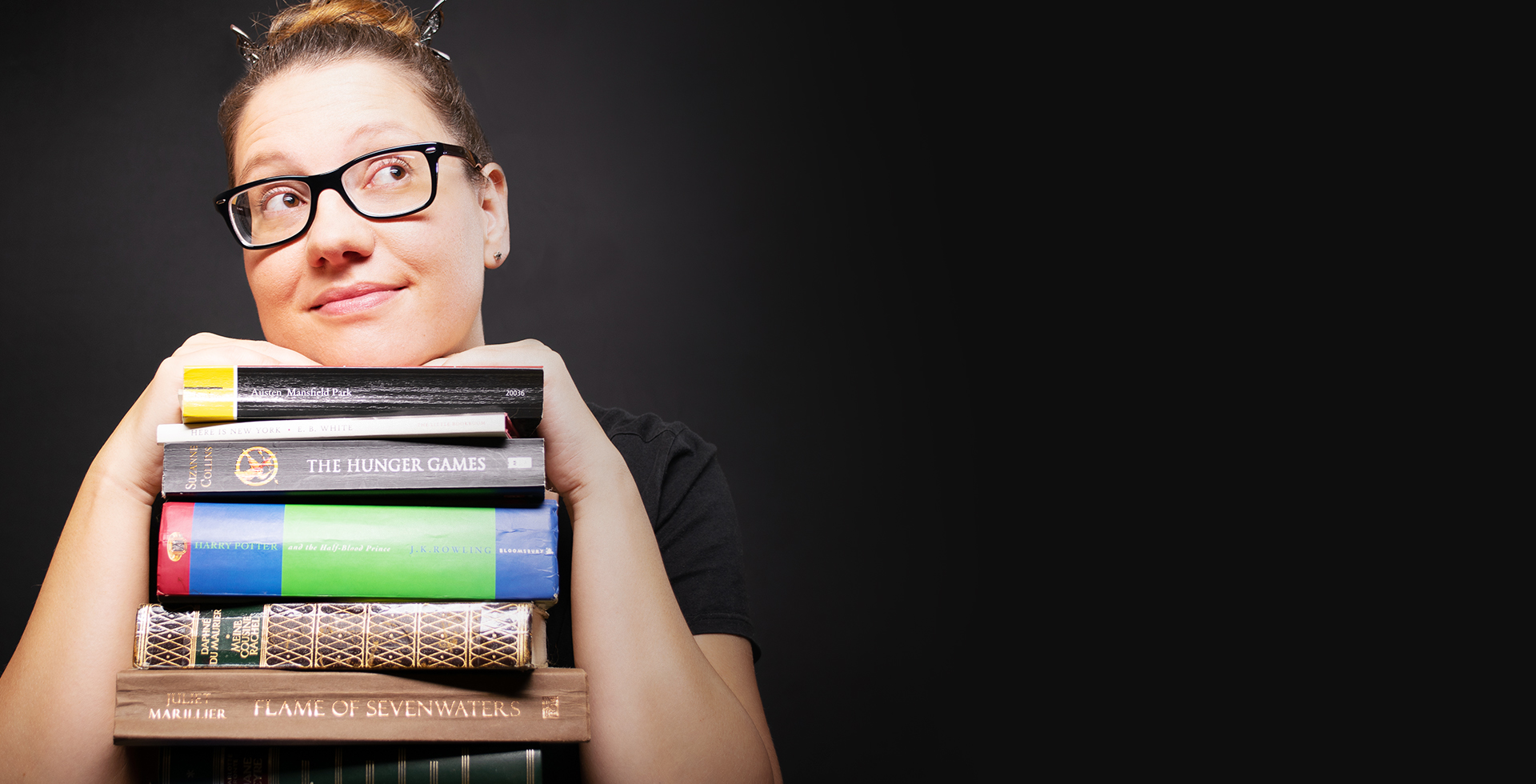 * Secret Ingredient is not listed because, you know, secret

*** Once the story has set, go over it and rework as needed

**** For the best result, don't forget to spellcheck and edit before you serve to readers!

"With the help of the holo, my full-body projector, I've been living a somewhat normal life despite my fear of being looked at. But with my holo broken, and trying to have it fixed turning into an Odyssey, my mental stability is breaking down. The last thing I need is to be making deals with a crooked bioware mechanic—but I may be out of options." 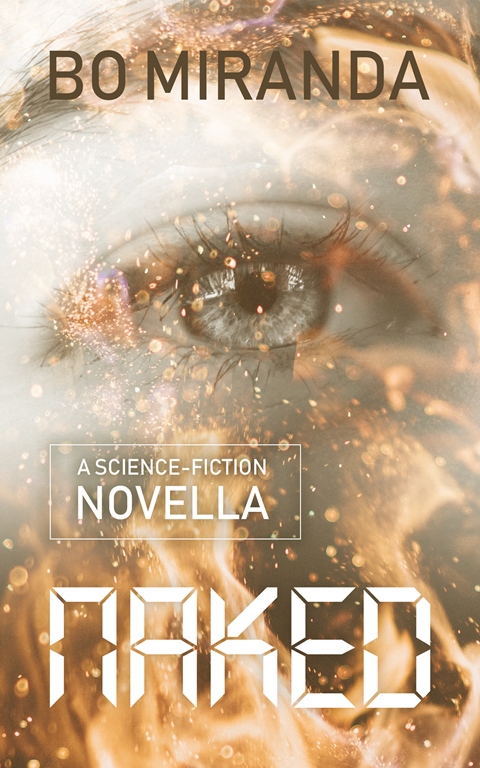